Age of Guardians – New RPG Idle Arena Heroes Games (MOD, Unlimited Money) According to ancient legend, at the very beginning of the R’lyeh Continent, in the infinite chaos the four Holy Stones were born: the Stone of Life, the Stone of Soul, the Stone of Truth and the Stone of Revelation. They all contain powerful and mysterious energy, and were soon scattered all around the continent after the birth. Over thousands of years, their power gradually affected the creatures and endowed them with different types of power. The four races were hence created: the Spirits, the Undead, the Human and the Deity. However, their power drew the attention of an evil force from the outside world. They are great in numbers and quite powerful, and the world is facing an unprecedented crisis. The only hope is a savior who is also from the outside world…

[Collect & Cultivate Heroes]
Daily free chances to summon heroes. You may even win epic ones! Various styles of heroes await you!

[AFK Rewards]
Collect rewards 24 hours even when you are AFK. Just deploy your team to fight for you and collect abundant rewards whenever you return!

[Compete in Arena]
Duel players from all around the world in the Arena! Gain points, climb the leaderboard and win great rewards! Fight to become the legend!

[Trail Land]
Various types of game modes available in the Trial Land! Make use of different buffs provided by different stages and plan your lineup wisely to challenge epic Bosses!

[Auto Battle]
Turn-based, auto-processed yet strategy-required battles. There are hundreds of heroes of different races and combat roles for you to choose. Use your wisdom to assemble a team of your own combat style and strategy to fight your way to the peak!

Come to the R’lyeh Continent now and save the world! You are the SAVIOR! 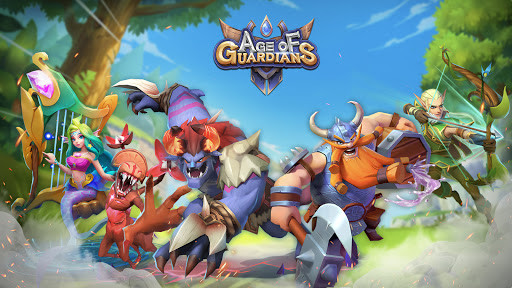 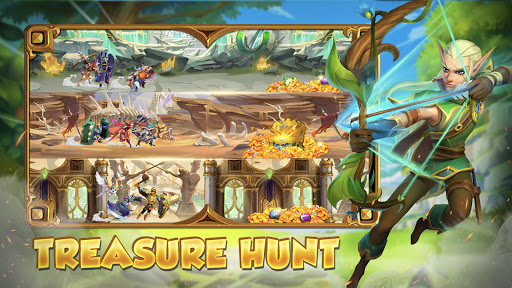