Call on your teammates to join you in the jungle! Crush your enemies in classic 5v5 combat in real time! Draw first blood, carry your team, and become legendary in the arena! 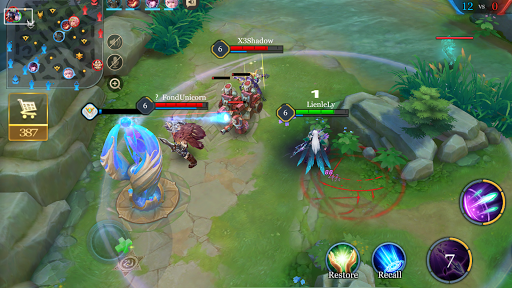 Traverse a classic three-lane arena filled with nooks and crannies between towers. Watch out for enemies lurking in the brush and uncover secrets that wait in the jungle. Intuitive controls specifically designed for mobile will have you racking up kills with ease and make you an MVP in no time! 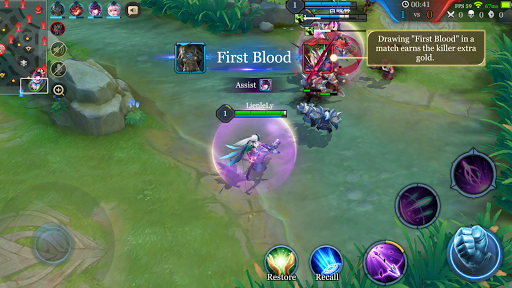 1. New visual experience with updated UI
2. New Enchantment system adds a new dimension to strategy
3. Arcana system has been improved
4. Maps have been fine-tuned
5. New tier “Veteran” added in the upcoming season
6. Heroes and equipment have been rebalanced