Terrorists have struck again! Can you take them all down before its too late? Fight against terrorist and stay alive. Use your assault rifle to shoot all enemy forces in different combat environments and try to survive in order to complete your mission.

Are you ready? Test out your shooting skills in this exciting fast-paced shooting game! Experience action, where fast reflexes and TACTICAL skills are essential to success. Be the best shooter in every beautifully crafted maps! The combat is real, and you can be the hero. 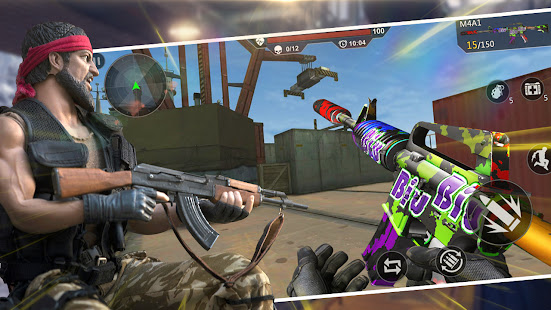 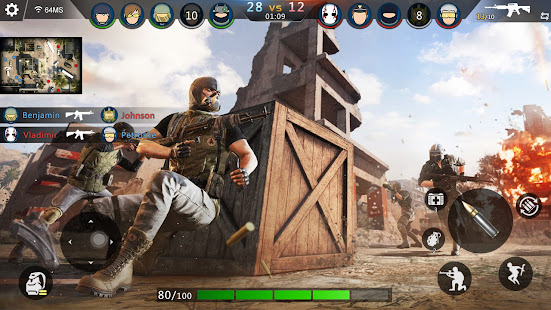 How to install Critical Strike:Multiplayer 3D on android phone or tablet?