Save the world from an outbreak of zombies. Become the ultimate commando in a war against the evil by killing zombies.

Survive the zombie apocalypse, The dead zombies know no honor or duty, only hunger. Kill zombies before they kill you. When you’re walking among the dead your only option is to kill, so zombie hunting is a must.

Shoot your enemies like a cod in a barrel! Show no mercy as the dead soldiers have only one target – to eat your brain.

Zombie Survival Shooter needs to be a perfect sniper to hit zombies on head, headshot which kill zombies with a single bullet. It is the best technique in killing zombies.

Turn yourself into a zombie shooter, make the streets your battlefield and make your way through numerous challenging levels in our Zombie Apocalypse Game!

In our Zombie apocalypse Game Dead Walk City, you need to choose the best gun, load bullets, aim for a headshot, pull the trigger to open fire, and kill zombies who are all in your way.

Blast ’em out of existence with a lethal arsenal of weapons and put them out of their misery with powerful explosives. Kill zombies anywhere and anytime, this Survival shooter game doesn’t require you to be always online.

Boss Zombies will surprise you while you are busy killing zombies. This Zombie Survival Game has 5 different and unique guns to kill zombies. Be the best zombie shooter and show your skill at zombie hunting.

It’s a free shooting game and especially is one of the offline games, takes your guns and start FPS shooting zombies now, kill all the mad, and save the world! 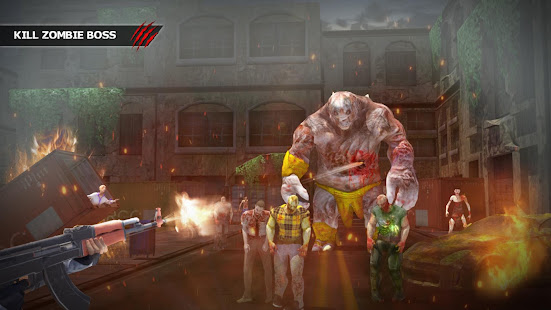 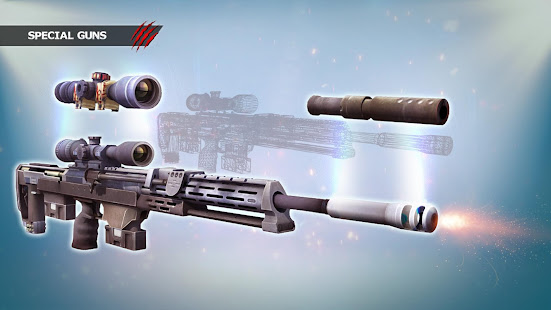