He is trying to kiss his GF, because that’s what he want most in the world, but her evil father won’t let him get close to her. GF’s father is a former rock star, so the only way to get to his heart and get his girlfriend back is through the power of music – try to play all the musical notes at the right time to earn enough points and win the game! However BF only has small chance while having battle alone with her Dad, let’s join BF Crew and help him get his girl!

FNF Full Mod Music Battle will rock your music world from tip to toe. Multiple gameplays and numerous catchy songs are waiting for you to enjoy. Moreover, various interesting stories are waiting for you the explore in each week of this FNF BF rap fight. Let’s feel the flow of this Friday Night original tale right now

🎤 HOW TO PLAY🎤
– Precisely use your finger to hit the magic arrows.
– Keep in mind to tap the music arrows right on beat

Ready to fight for the beat, burn the stage and save your girl. Join with us in FNF Full Mod Music Battle 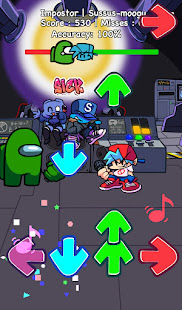 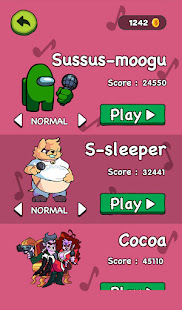 How to install FNF Music Battle Full Mod on android phone or tablet?