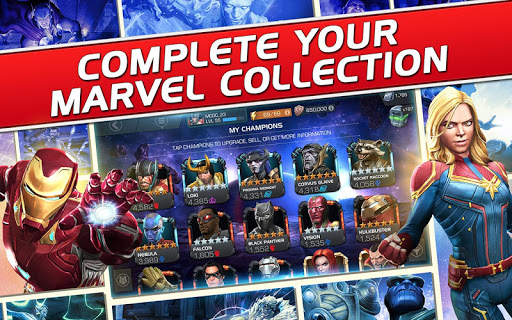 MARVEL Contest of Champions Action Game: Captain America vs. Iron Man! Hulk vs. Wolverine! Spider-Man vs. Deadpool! The greatest battles in Marvel history are in your hands! The greedy Elder of the Universe known as The Collector has summoned you to a brawl of epic proportions against a line-up of vile villains including 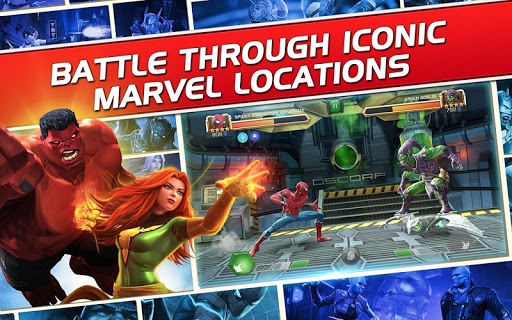 X-MACHINA
Join SUNSPOT, along with CABLE & DEADPOOL, as they investigate the mystery of WARLOCK’S arrival!

SINISTER LABS
Mister Sinister has opened challenging and randomized Labs to test the mighty mutants of The Battlerealm!