Trial of Fate Felicia, a world where many species once lived in peace and prosperity, was struck by the Ominous Gate. The Great One’s effort to seal the Dynemperius, which swarm in through the gate, failed, leaving him no choice but to launch a war to seal the Ominous Gate. 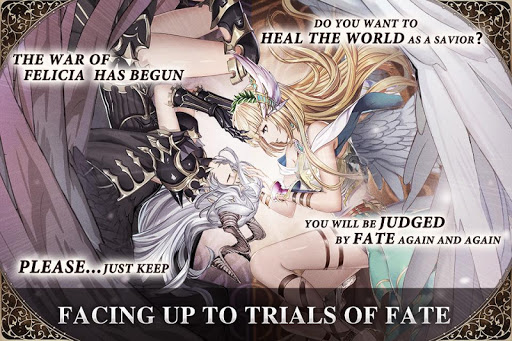 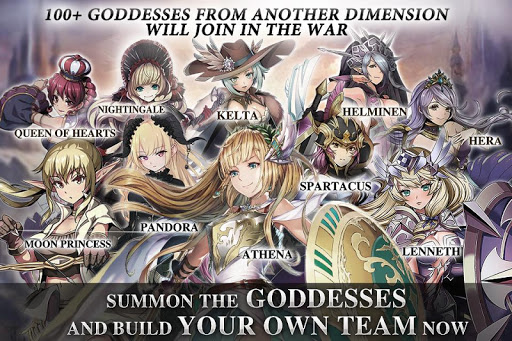